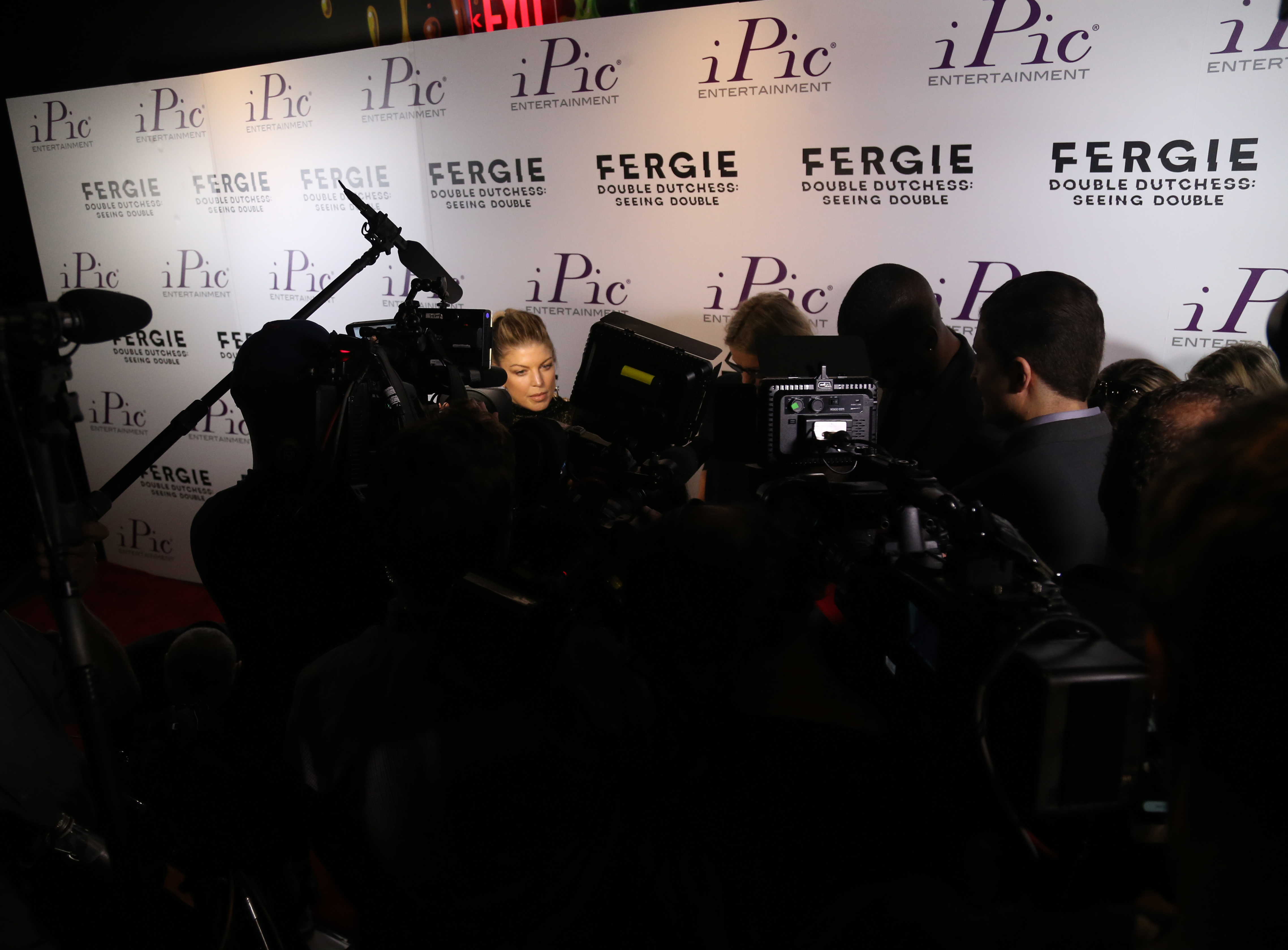 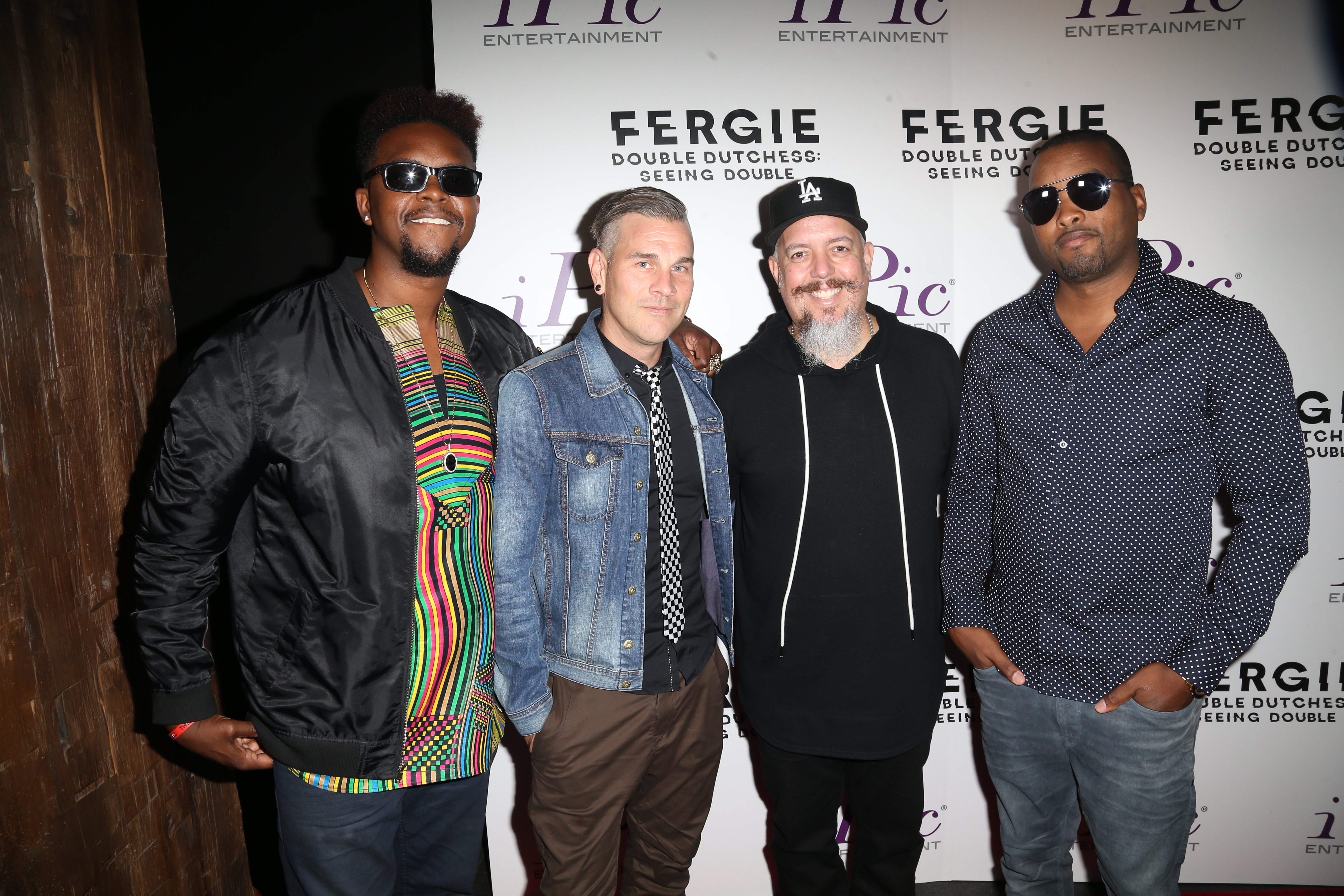 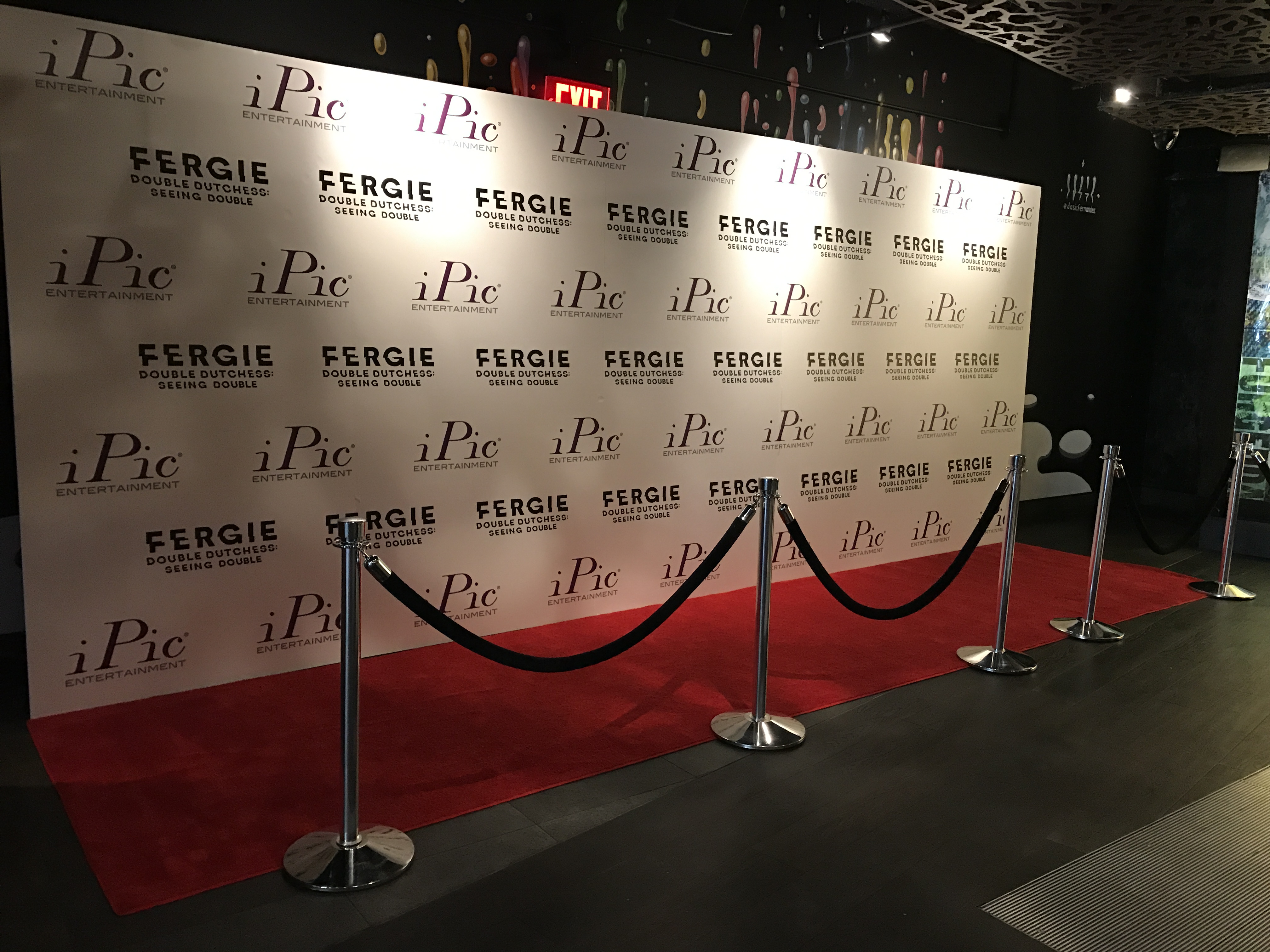 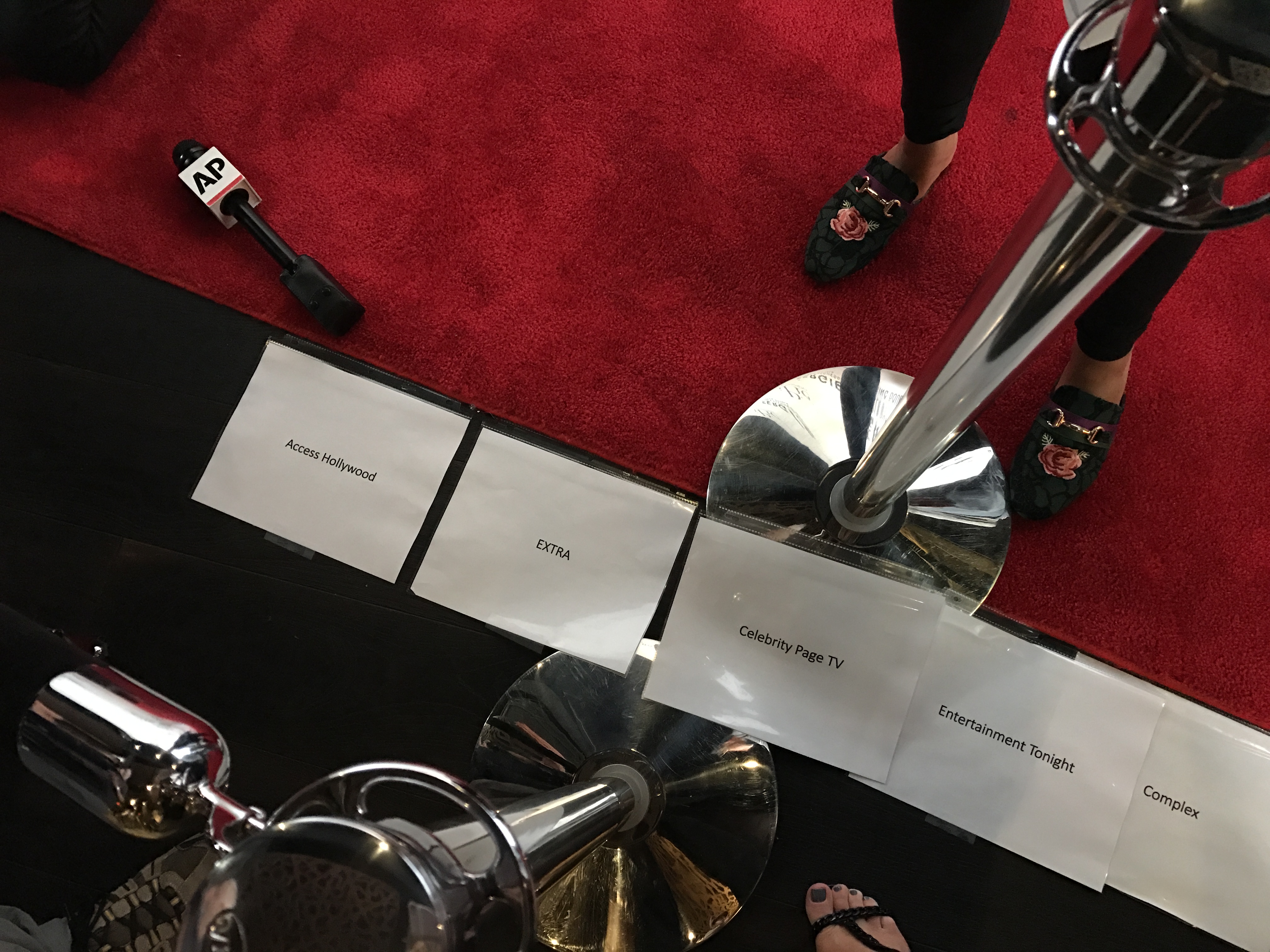 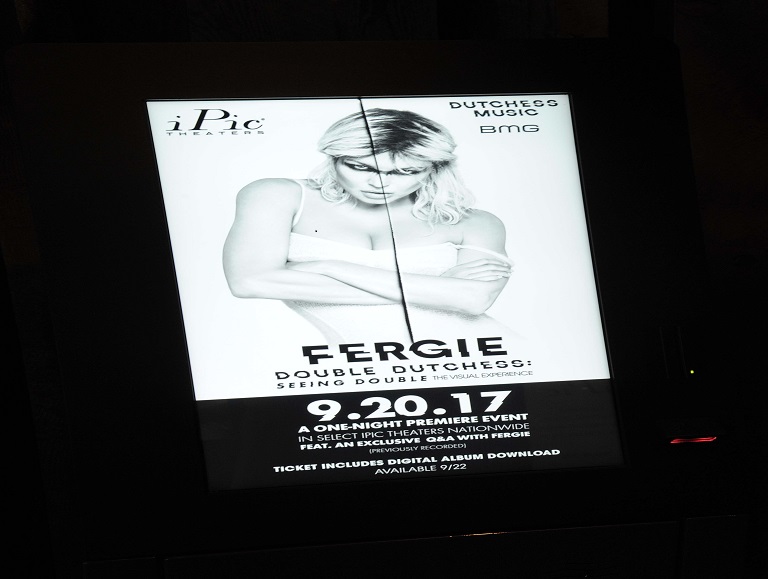 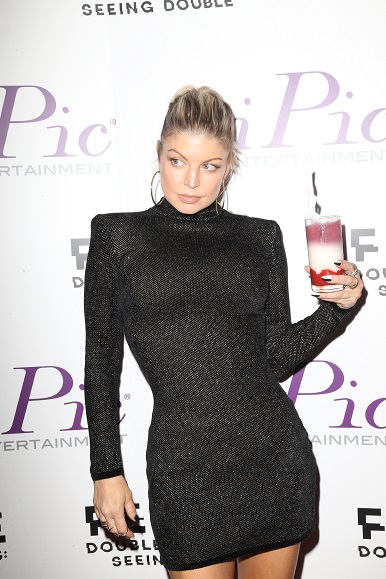 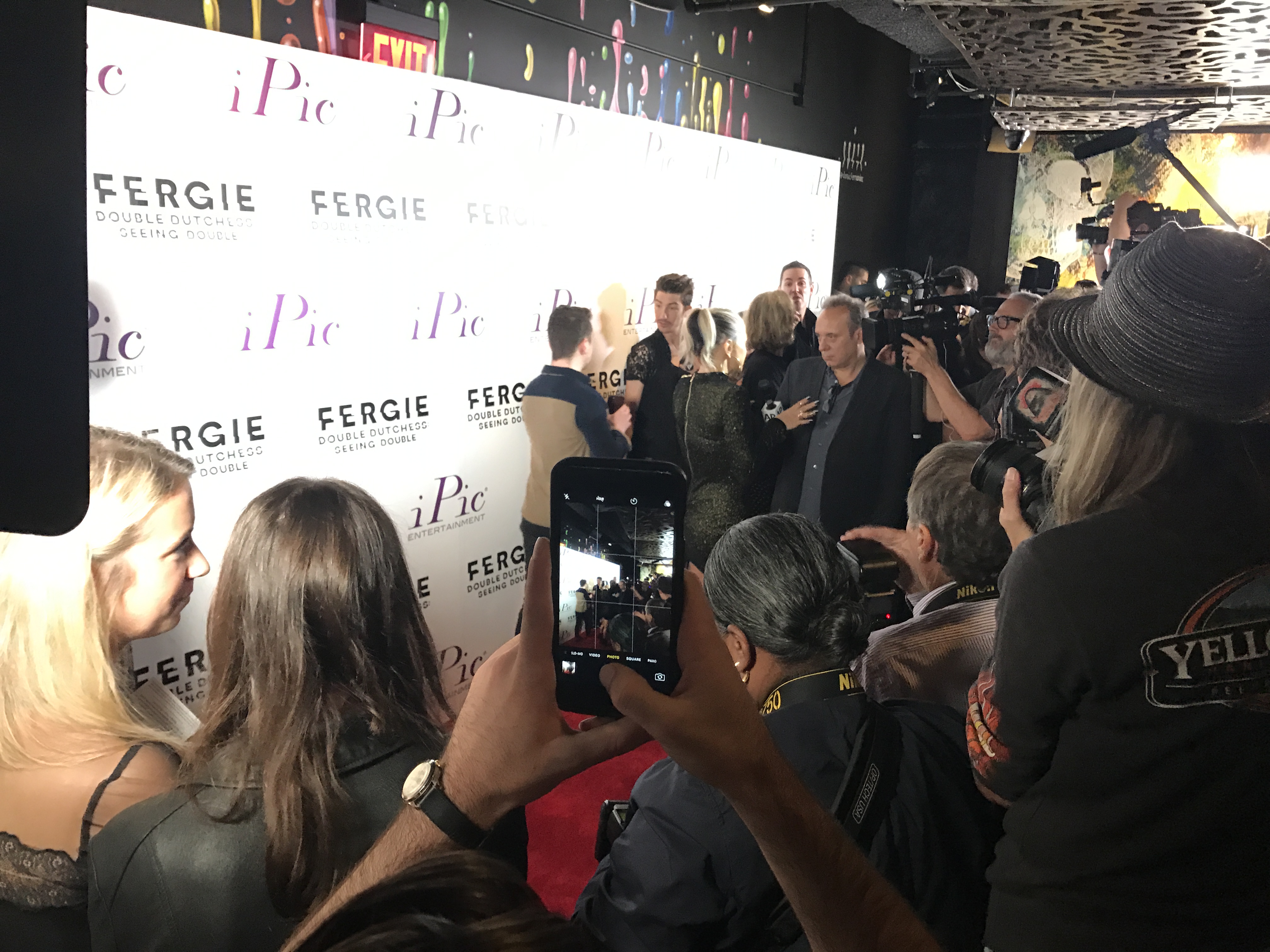 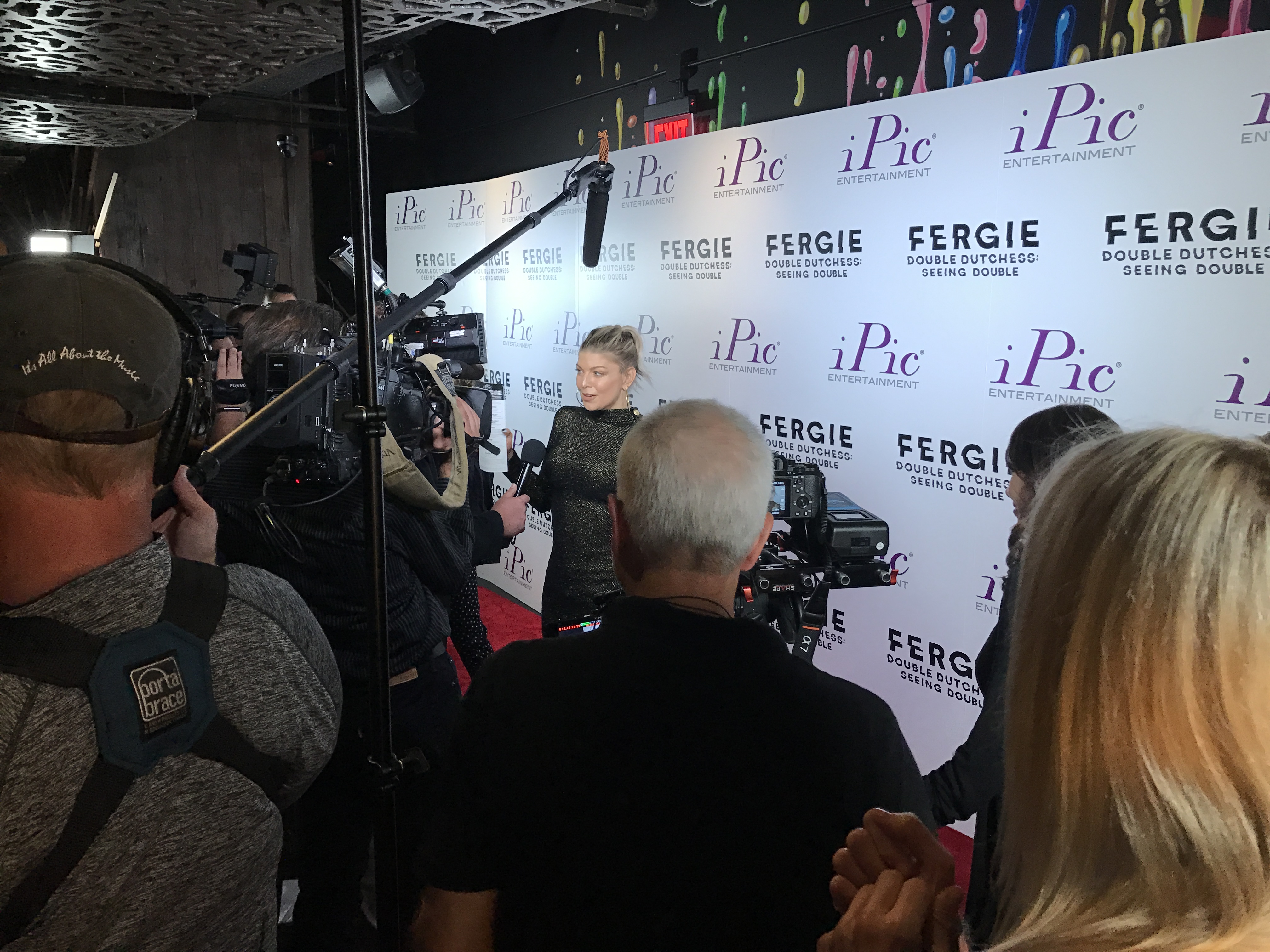 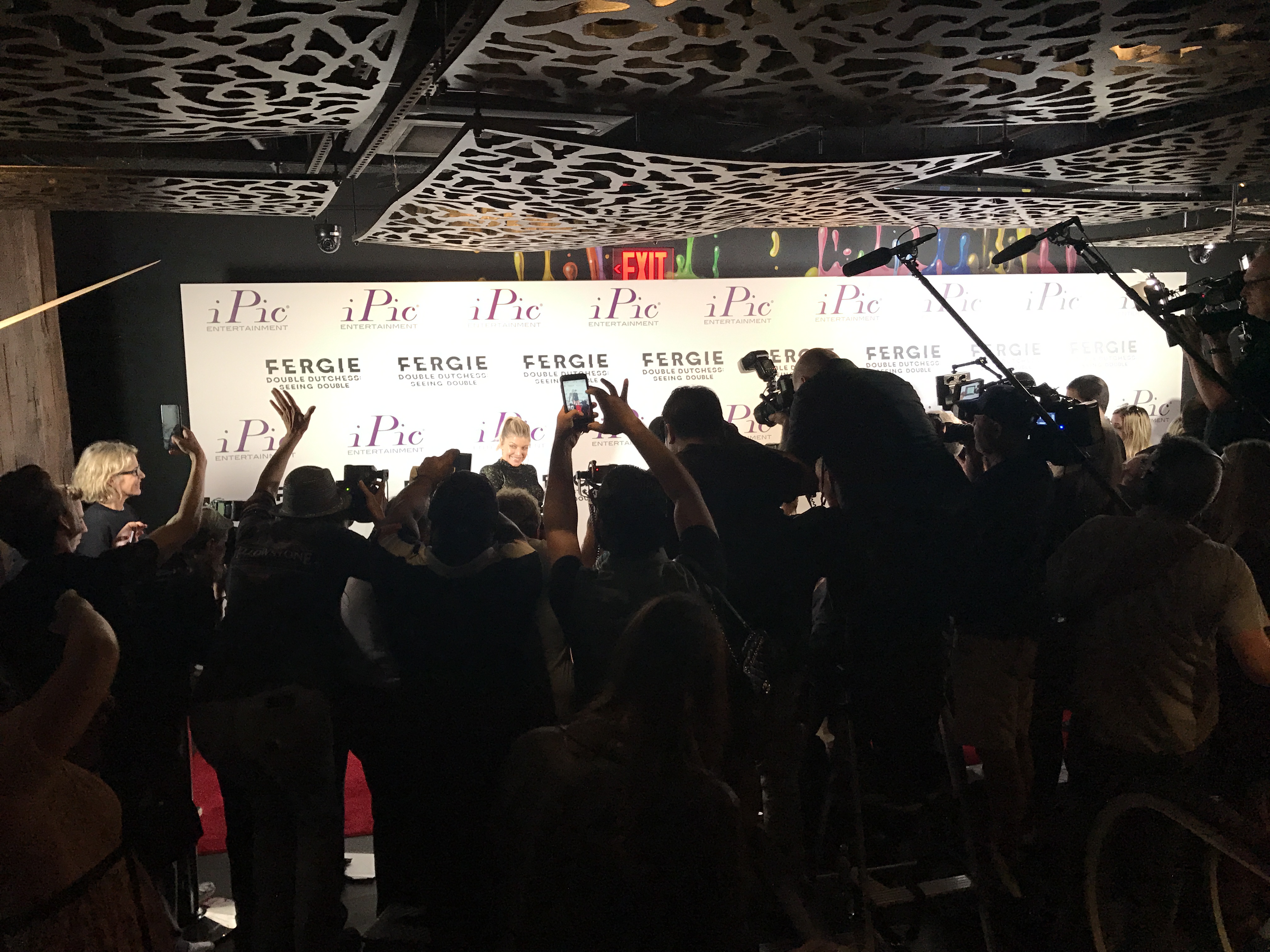 Feeding the appetites of rabid fans worldwide, the red carpet premier event was on fire with cameras and news crews galore. From Associated Press to Entertainment Tonight, Extra TV to Billboard and more, Fergie was looking fine on the red carpet, crediting the inspiration for her Double Dutchess: Seeing Double the visual album experience to Beyonce. Fergie explains, “It’s finally here! I’ve spent a long time—many late, late nights—writing and working to make Double Dutchess perfect. I wanted to make a visual experience too, because there’s a special story here that’s really close to my heart. This is my vision. I feel like it truly represents who I am on every level, and I hope you love it as much as I do. I’ll see everyone on the road soon!”

The Gab Group and Domain Integrated officiated the event which drew glamorous crowds and cameras, and paved the way for a new frontier in music distribution and moviegoing entertainment.

Fergie unveiled not one, but two new songs from the album to hint at what's in-store. Opener “Hungry” [feat. Rick Ross] produced by Yonni and JP Did This and co-produced by Donut, sees Fergie ravenously devour a beat before a sexy, gothic chorus accompanied by a classic Ricky Rozay cameo. See video HERE. The slick cinematic video is directed by the Brazilian artist Bruno Ilogti.

Check out the full tracklisting: 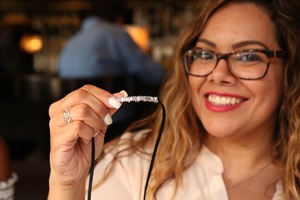 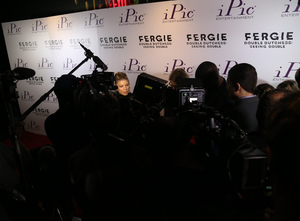 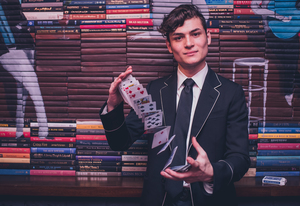 
Mindreading and magic in a luxury movie theater? Sooooo much fun.