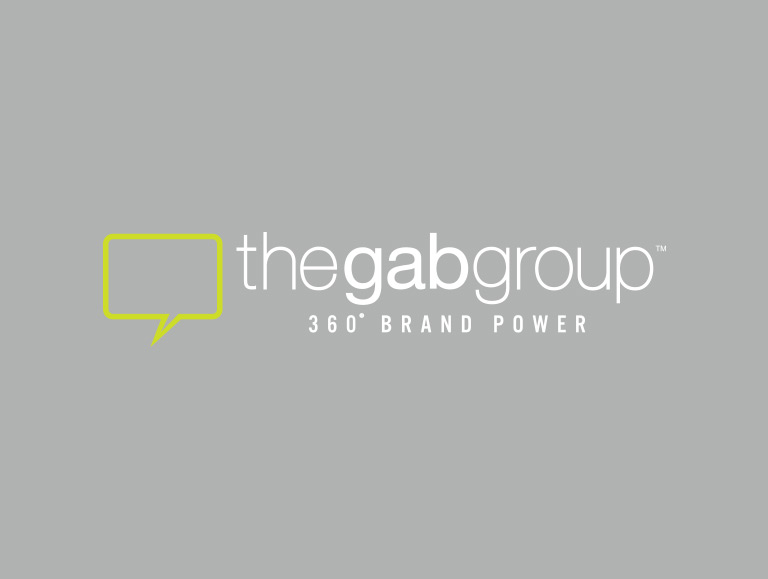 BOCA RATON, Fla., (May 23, 2016) -- iPic®, a pioneering industry leader of award-winning night-out entertainment destinations that include luxury movie theaters and restaurants, today announced that it defeated an attempt by AMC Entertainment (NYSE: AMC) to dismiss iPic’s antitrust claims in Texas.  Instead, the court found that there was sufficient evidence of an antitrust conspiracy between AMC and Regal Entertainment (NYSE: RGC) that targeted iPic and will allow iPic’s conspiracy claims to go to trial.

The ruling by the 234th District Court in Harris County, Texas (Hon. Wesley Ward, presiding) on May 20, 2016 was made after a lengthy hearing, in which iPic presented evidence that Regal and AMC had a common motive to conspire and have acted in lockstep against iPic in ways that are against their economic self-interest, unless they are working together to kill new competition.  iPic presented evidence, based on internal AMC documents, that AMC and Regal radically departed from the movie industry’s previous practices, including by making clearance demands against iPic within hours of each other to the same studios, a year or more before the targeted iPic theaters were even built.

"We are extremely pleased that the Court denied AMC’s attempt to escape liability in this important suit to stop anticompetitive attacks in the industry. This is a win for iPic, for the movie-going public, and for all independent movie theaters,” said Hamid Hashemi, CEO of iPic Theaters.

In November 2015, iPic filed suit alleging that these dominant theater chains were using unlawful practices to stifle competition, force smaller exhibitors out of business, and even prevent them from securing leases to develop theaters in certain locations.  By industry standards, these boutique theaters are not in substantial competition with the dominant megaplex chains, yet Regal and AMC threatened to boycott studio films if the studios license first-run films to the new theaters.

In January 2016, iPic won an injunction preventing Regal from continuing to engage in anticompetitive clearance demands as part of an effort to prevent the licensing of hit movies to iPic’s theater in Houston, Texas. Regal was using its dominant market position to prevent the licensing of first-run films to be played in the same market at the same time.  The court found the luxury boutique iPic theater was not in substantial competition with Regal’s Greenway Grand Palace 24 megaplex theater and ordered Regal to stop demanding that the studios refuse to license the same movies to the iPic theater that play in the Regal Greenway.

It was reported last year that the Antitrust Division of the U.S. Department of Justice and several state attorneys general, including Texas, are investigating the competitive practices of Regal, AMC, Cinemark, and others regarding exclusionary boycott demands and potential violations of antitrust laws.